• The Inner West Business Awards is always a classy event, even though there is always stiff ‘competition’ that might actually be classed as bitchiness – you know what we’re talking about… who didn’t see that woman all dressed up to win, casting evil looks at her competitors, only to become horribly embarrassed when her name was not called out as a winner.

What happened to the Salvos store on Darling St Rozelle? Gone in an instant with just a sign saying that the store will no longer be trading. But what landlord would turn away a charity? If anyone knows what happened, fill us in!

• Work has finally started on a new playing field at Callan Park. While the development met fierce protest from some local residents, we say the more utilised the park is the better its chance of remaining a green space for years to come.

• Penguin Books Australia has demanded an explanation from Anthony Albanese regarding his use of the Penguin Classics “look and feel” for his Grayndler flyer. Albanese’s flyer design closely resembles the renowned Penguin Classic books like Niccolo Machiavelli’s “The Prince.” Albo has said his colours have been orange and black since 2006 – they are the Labor colours. They are indeed. 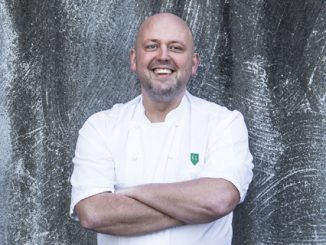 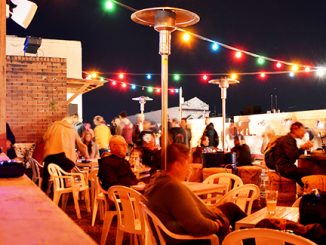 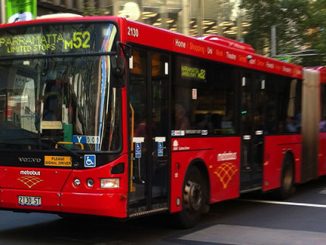