Recently, I served up a really special dinner at the Hyde Park Barracks which was a collaborative affair between a few talented historians and chefs to produce a meal that was a retrospective look at the food being served up in Sydney during the 1850’s.

Fare from the 1850’s has been a very interesting thing to research as there is really quite a lot documented from around that time! What is also interesting is looking at the approach of the new settlers when it came to feeding themselves. I had always wondered why local food sources were not used widely and why today, 160 odd years later, non-Indigenous Australians know next to nothing about Indigenous foods, let alone eating them.

I had always wondered why…non-Indigenous Australians know next to nothing about Indigenous foods, let alone eating them.

Well, one really surprising thing I learnt was that Aboriginal Australian foodstuffs were in fact eaten in the 1800’s by settlers, some were regular staples on their tables. The second thing that surprised me was just how well the early settlers ate; their favourite food being pork and Aboriginal Australian meats to bulk up their meals.

One colonialist described a sumptuous meal in the 1820’s in which he was served a haunch of kangaroo that, “would equal the quality of any sophisticated table!” While we might  scoff at his white-man surprise today, I find it interesting that we still have a long way to go when it comes to the acceptance of eating Aboriginal Australian game meats, and Indigenous foods in general.

I hope one day the use of Indigenous ingredients will become more commonplace and that Indigenous spices, fruits and meats are showcased in a broader range of restaurants. 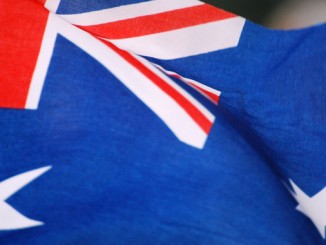 Your Say: Changing the date of Australia Day? 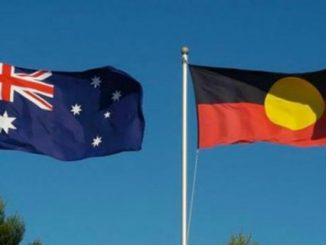