Michael and Dafna are devastated when army officials show up at their home to announce the death of their son Jonathan. Michael becomes increasingly frustrated by overzealous relatives and well-meaning army bureaucrats. While his sedated wife rests, he spirals into a whirlwind of emotions, which rival the surreal and darkly comic military experiences of his son.

Winner of the coveted Grand Jury Prize at the Venice International Film Festival and recipient of eight Ophirs at the 2017 Israeli Film Awards including Best Film, Director and Actor, Foxtrot has garnered widespread praise for its unforgettable story which weaves three interconnected narratives into an overarching tale of love and loss, mixing comedy and tragedy in a wholly unique way.

“Brilliantly constructed… this is award-winning filmmaking on a fearless level.” – Variety

“Compelling and urgent” – The Guardian

* Thanks to Sharmill Films we have 5 double in-season passes to giveaway. For a chance to win, email us at info@ciaomagazine.com.au and tell us one the name of one other “movie with a message” you’ve enjoyed. Make sure you give us your name and postal address for the tickets. Entries close midday Friday June 22. 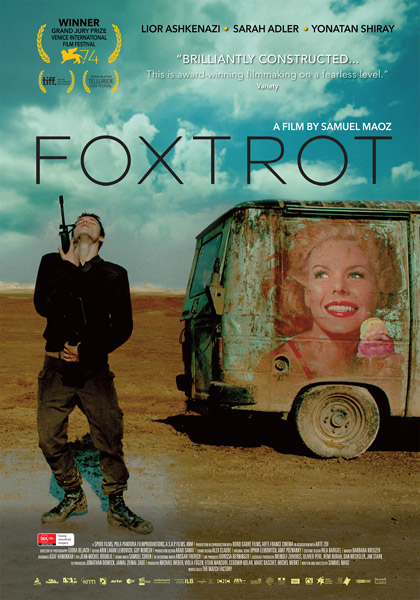 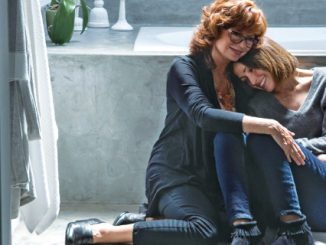 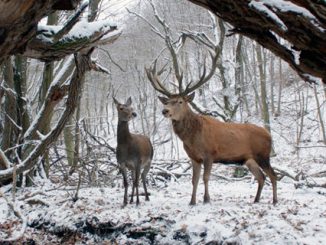 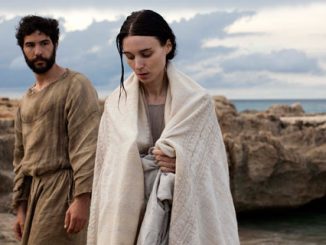